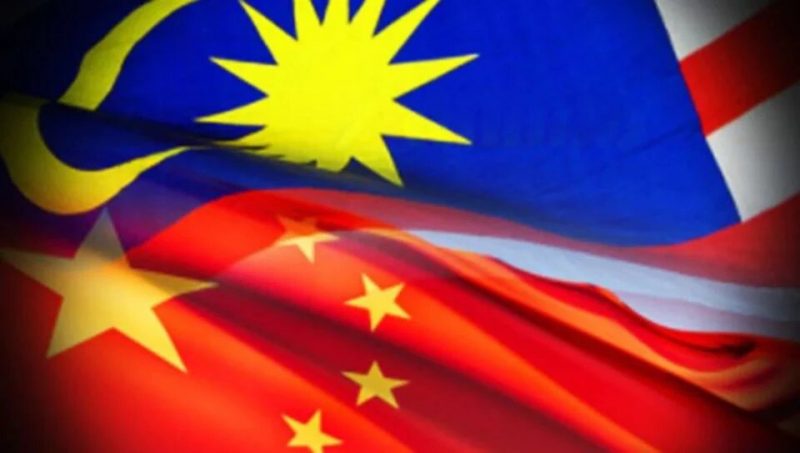 Geoffrey Williams of the Malaysia University of Science and Technology said while the mortgage revolt in China posed a systemic risk to lenders and financial institutions, its government would likely step in to manage the situation, even if it was at a great cost.

“If the cost is very high then it will cut China’s economic growth further, which will affect global and regional growth especially for countries that trade heavily with China, including Malaysia,” he told FMT Business.

He expected the Malaysian export market to broadly take a hit and for overall trade and investment risks to rise, hence lowering the GDP growth forecast for the next two years.

On July 15, Bloomberg reported that China’s real estate slump was being compounded by a wave of homebuyers refusing to pay their mortgages for unfinished or stalled housing projects, stifling the cash flows of debt-strapped property developers.

As China’s biggest growth engines are construction and home sales, it is predicted that any real estate bust would be damaging to the nation’s economy and its effects would reverberate throughout the rest of the world.

Barjoyai Bardai of Universiti Tun Abdul Razak was more optimistic, however, contending that China’s situation would not affect Malaysia, at least in the short term.

He reasoned that firstly, China had enough funds outside the mainland to act as an “absorber” to the shock faced by its financial system and, secondly, Malaysia’s commodities exports remained strong.

“Malaysia’s economy will be spared, and is poised to grow by between 2% and 6% as we are shielded from foreign effects due to the strong performance of commodities like palm oil, crude oil and electronic products like microchips,” he told FMT Business.

Nonetheless, he said, the real killer for the Malaysian economy would be imported inflation, which would drive up the cost of production and decrease profit margins.

He pointed out that Malaysia imported around 80% of its requirements.

Barjoyai said Malaysia needed to plan for the medium and long terms, as the country’s economy would likely continue to feel the heat from the Russia-Ukraine war, as well as from the recession faced by the US and European countries.

Carmelo Ferlito of the Center for Market Education said that, save for a potential decline in foreign investments into the domestic real estate market, Malaysia was unlikely to suffer any immediate repercussions due to China’s slump.

However, he warned that Malaysia needed to be extra watchful on the sustainability of investments from China.

“Sri Lanka paid a high price for its strong links with China and very soon, Pakistan and Bangladesh are likely to do so too,” he told FMT Business.-FMT

The former Sri Lankan president Gotabaya Rajapaksa, who fled overseas to escape protests against his government, arrived in Thailand on Thursday night on a...
MENARIK HARI INI!