Climate Change Could Cost The Global Economy $23 Trillion By 2050 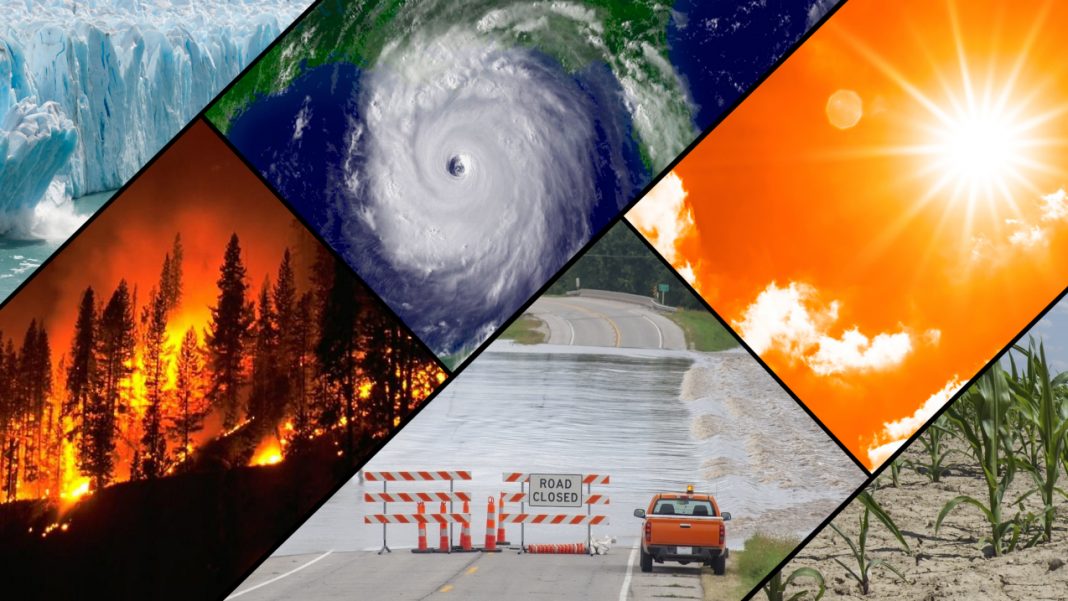 For decades, we have known that transitioning away from fossil fuels and toward a decarbonized economy was essential to the health of our planet and of future generations. It’s almost impossible to overstate what is at stake if the world continues to burn fossil fuels at a continuous or increasing rate. Experts say that in a business-as-usual scenario, ecological and economic devastation are not just a threat, but an inevitability. So why has the clean energy transition been so slow, piecemeal, and contentious? A huge part of the issue is the simple momentum of the status quo. The world already functions on a carbon-based economy, and turning that entrenched system on its head will cost an enormous amount of time, effort, and investments. Indeed, the initial price tag of redesigning and remaking the world’s energy sector and all of its associated carbon-based supply chains is daunting to say the least, especially for developing nations. It is misguided, however, to think that the clean energy transition will be a costly and overall expensive venture. In fact, it is the only plan that makes any economic sense in the medium or long term.

A brand new empirically grounded report from Oxford University finds that switching from fossil fuels to renewable energy could save the world a whopping $12 trillion US dollars by just 2050. For years, scientists have been reporting that the renewable revolution will overall save money – lots of money – over a long enough timeline, given the devastating negative externalities of climate change, but that amount has grown larger and larger as the cost of renewable energy technologies has continued to fall.

The cost of solar energy alone has plummeted by 80% since 2010, and renewables as a whole were the cheapest source of energy in the world in 2020. In fact, renewables have consistently fallen in cost faster than experts have projected, making the renewable revolution even cheaper than anticipated. While renewable energies have not been spared from the soaring prices and supply chain snags that have characterized the energy sector this year, they are also far from the worst perpetrators, and have in many cases been a failsafe for energy security amidst the crisis fueled by Putin’s war in Ukraine. In fact, in the context of the energy crisis in Europe, “new renewable sources, based on contracts outside the market, offer power at under a quarter of current and projected wholesale electricity prices.”

“Even if you’re a climate denier, you should be on board with what we’re advocating,” Prof Doyne Farmer from the Institute for New Economic Thinking at the Oxford Martin School told BBC News. Going forward, clean energy is going to continue to be the cheapest option, whether you factor in environmental externalities or not. But when you do factor them in, oh boy is it a no-brainer. Insurance giant Swiss Re calculates that climate change could cost the global economy $23 trillion USD in 2050. An April analysis by the United States Office of Management and Budget calculated that climate change could cost $2 trillion each year for the United States alone by the end of the century.

The report also found that the federal government “could spend an additional $25 billion to $128 billion each year in such areas as coastal disaster relief, flood insurance and crop insurance.” Just this week, in fact, the Biden administration has pledged that the federal government will cover 100% of the cleanup costs in Puerto Rico after Hurricane Fiona barreled into the U.S. island territory. This is just on the heels of the $12 billion already granted – the largest single inversion ever granted by FEMA – to Puerto Rico to rebuild a more resilient energy infrastructure in the wake of Hurricane Maria, which wiped out the island’s grid exactly five years ago.

These kinds of climate-driven crises are only going to become more frequent, more powerful, and more costly. For every additional tonne of carbon dioxide equivalent emitted into the atmosphere, the higher the price tag of delaying the clean energy transition. The Oxford report empirically underscores the fact that not only is decarbonization an economic imperative, the faster we do it, the more money we’ll save. The models are clear: time’s a-wastin’.

By Haley Zaremba for Oilprice.com 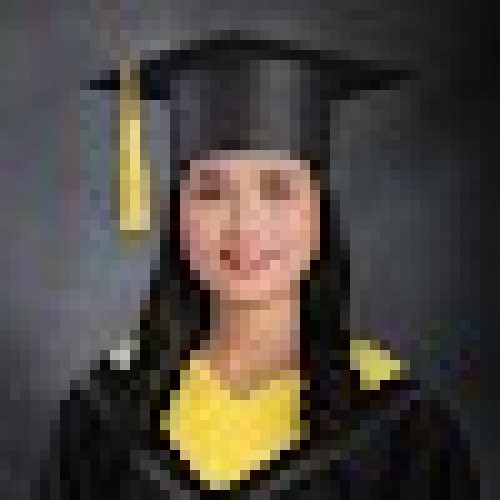