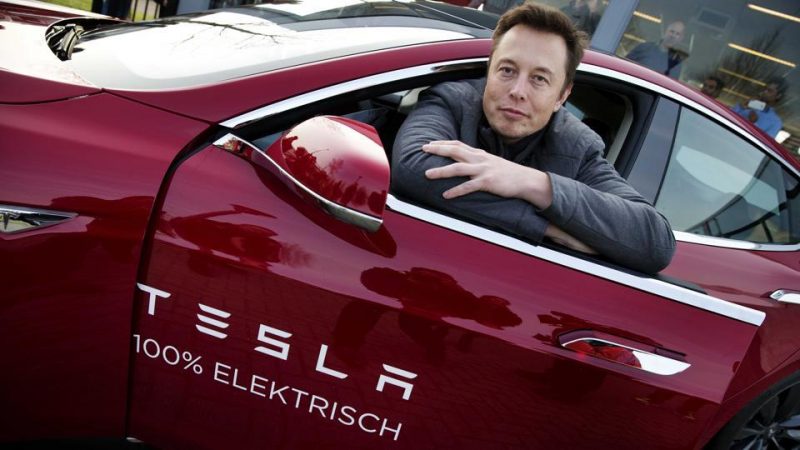 Tesla CEO Elon Musk is at it again selling shares of his electric vehicle company, per regulatory filings. Since Friday, the executive has sold 7.9 million shares, which totals about $6.9 billion. This is the first time Musk has sold shares in Tesla since April, when he disposed of 9.6 million shares, worth about $8.5 billion.

Musk appears to be selling the shares to stock up on cash in case he’s forced to go through on his $44 billion Twitter acquisition. The executive tweeted Tuesday evening that he was done selling for the moment.

“In the (hopefully unlikely) event that Twitter forces this deal to close and some equity partners don’t come through, it is important to avoid an emergency sale of Tesla stock,” tweeted Musk.

Last month, Musk told Twitter he’s killing the deal because he believed the social media company to be misleading in its bot calculations. However, over the weekend, the executive waffled a bit, tweeting: “If Twitter simply provides their method of sampling 100 accounts and how they’re confirmed to be real, the deal should proceed on original terms. However, if it turns out that their SEC filings are materially false, then it should not.”

Musk also tweeted Tuesday evening that if the Twitter deal doesn’t close, he’ll buy back his shares. Perhaps he’ll wait until Tesla issues its three-to-one stock split, which Tesla shareholders approved last week, so he can buy them back on the cheap.

Over the last ten months, Musk has sold around $32 billion worth of stock in Tesla.

Tesla shares were down 2.44% today but are trading relatively flat in after-hours, suggesting the stock sales are yet to have an effect on Tesla’s share price. Tesla’s stock took a hit late last year when Musk sold off more than $16 billion worth of sales after polling his Twitter fans on whether he should trim his stake, a move that got him in hot water with the Securities and Exchange Commission.