Germany’s Baerbock: We are 100% in line with EU and Ireland on NI protocol 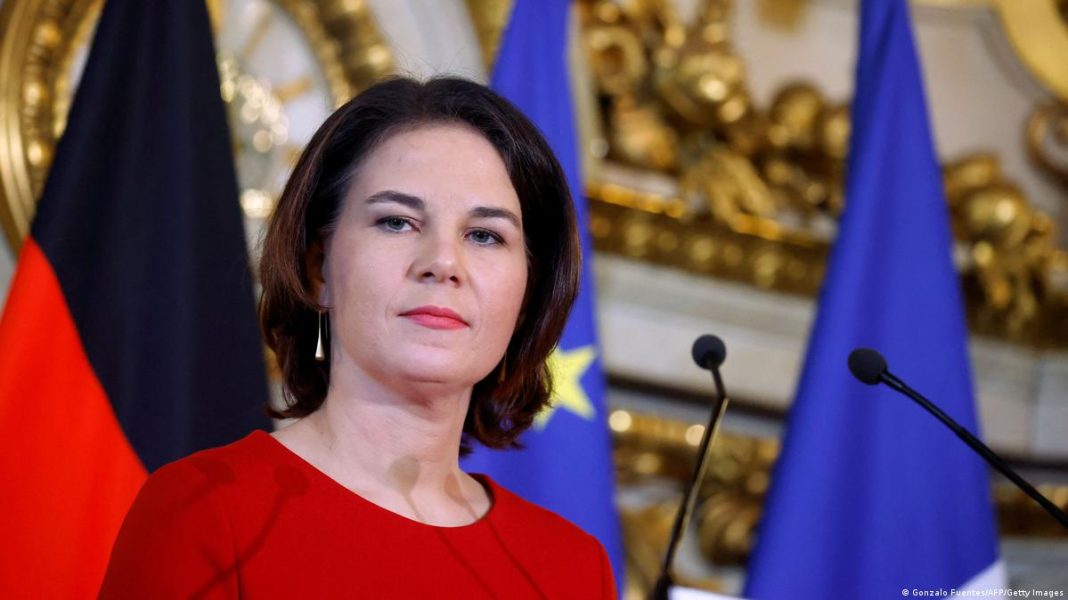 Commenting on Brexit negotiations, German Foreign Minister Annalena Baerbock said on Thursday that they are “100% in line” with the European Commission and Ireland on the Northern Ireland Protocol, as reported by Reuters.

“We should use and seize the window of opportunity on Northern Ireland Protocol talks,” Baerbock added.

These comments don’t seem to be having a significant impact on Pound Sterling’s performance against its rivals. As of writing, GBP/USD was trading at 1.2230, where it was up 0.28% on a daily basis.