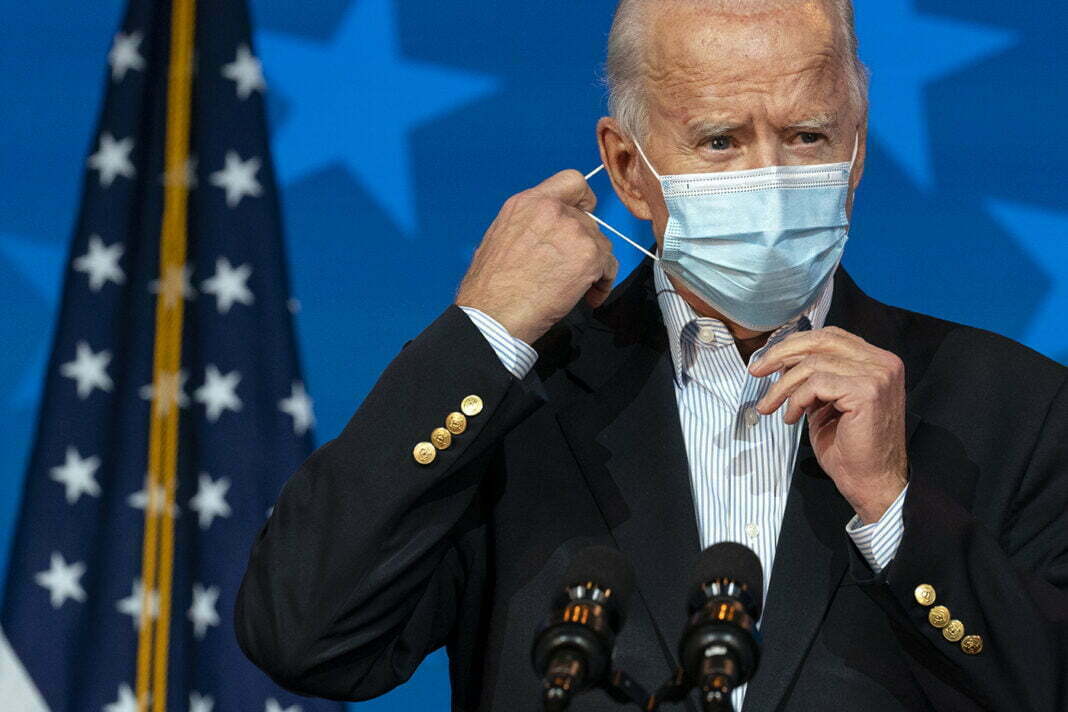 President Biden, who is fully vaccinated and twice boosted, was “experiencing very mild symptoms,” according to the White House. The virus is surging across much of the country because of new, immune-evasive variants.

President Biden tested positive on Thursday for the coronavirus, raising health concerns for the 79-year-old president and underscoring how the virus remains a persistent, if muted, threat in a country trying to put the pandemic in the past.

Karine Jean-Pierre, the White House press secretary, said in a statement that Mr. Biden had “tested positive for Covid-19. He is fully vaccinated and twice boosted and experiencing very mild symptoms.”

The president will “continue to carry out all of his duties fully” during this time, she said.

Dr. Kevin O’Connor, the president’s physician, said in a letter released by the White House Thursday morning that Mr. Biden felt fatigued, had a runny nose and an occasional dry cough and that his symptoms began on Wednesday evening. The president is receiving Paxlovid, an antiviral drug used to minimize the severity of Covid-19.

Officials said that Mr. Biden would isolate in the White House residence for at least five days, at which point he will resume normal activities if he tests negative. If he continues to test positive he will remain in isolation until he tests negative.

“I anticipate that he will respond favorably, as most maximally protected patients do,” Dr. O’Connor wrote in the letter. Ms. Jean-Pierre told reporters that Dr. O’Connor would not take questions directly, as previous presidential physicians have, but will issue written statements about Mr. Biden’s condition each day while the president isolates.

In a short video posted to Twitter, Mr. Biden thanked people for their concern and said he is “doing well, getting a lot of work done.” In the video, Mr. Biden is shown standing near a balcony overlooking the South Lawn of the White House, dressed in a suit but with no tie.

The president’s diagnosis represented a moment his aides had spent years bracing for.

As a candidate in 2020, Mr. Biden took extraordinary measures to avoid becoming sick, holding “drive-in rallies” and avoiding the kind of in-person events that had been hallmarks of life on the campaign trail.

As president, Mr. Biden remained severely isolated in his first months in office as the virus surged throughout the country. The number of staff members he interacted with was limited. Members of the news media and others tested regularly. Mr. Biden and his staff wore masks at all times.

More recently, however, as the number of vaccinated people increased and as Americans looked for a return to normal life, the president has largely resumed regular activity. Last week, he returned from a trip to Israel and Saudi Arabia, where he shook hands and embraced many world leaders.

At home, Mr. Biden rarely wears a mask and has returned to hosting crowded events in the East Room and elsewhere in the White House.

On Thursday, the president’s top Covid official said there was little reason to expect that Mr. Biden would experience anything other than mild symptoms. – NYTIMES