PM says not distracted by party, politics, focussed on running the country 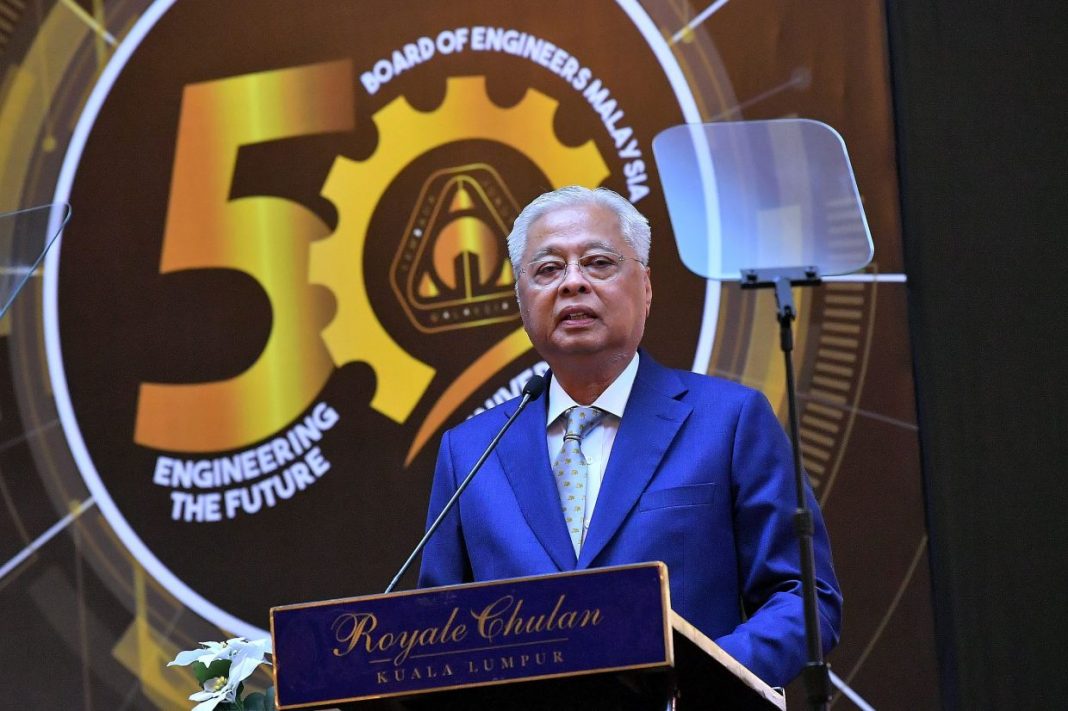 I am not distracted by party and politics, and remain focussed on running the country, says Datuk Seri Ismail Sabri Yaakob.

“As for me, I have my own work in both party and government. Party members are free to give their opinions but that doesn’t distract me.

“If I’m distracted, definitely we would not have achieved 8.9% GDP growth in the second quarter, we wouldn’t have been able to reduce unemployment from 4.3% to 3.8%, and our trade figures wouldn’t have surpassed RM2 trillion,” the Prime Minister said on Monday (Aug 22).

Ismail Sabri said this when asked if he felt his administration was being distracted from day-to-day tasks and was ignoring the possibility of a poor global economic outlook next year looking at so many things going on in his party (Umno) and government.

He was also asked if he felt he was being pushed around, especially looking at statements made by fellow party members, including party president Datuk Seri Ahmad Zahid Hamidi who wants the general election held soonest.

Ismail Sabri said everyone in Umno was entitled to voice their opinion, including the president.

“All can make statements and our party celebrates diversity in opinions,” he said, during a question-and-answer session with several foreign correspondents and Bernama here Monday.

“If the party loses, there’s no point in contesting for any position. When the time comes, I will think about it,” he said.

Ismail Sabri also pointed out that in other nations, the president or the prime minister is not necessarily the leader of the party as seen in Indonesia, where Joko Widodo is just an ordinary member of the Parti Demokratik Indonesia. The same with Indian Prime Minister Narendra Modi.

“This situation is not strange in other nations. Maybe in Malaysia, this appears odd as it happened for the first time.

“As for me, I’m the prime minister, I am the party’s vice-president and though I’m not the party president, I still want to see the party win and form the government,” he said.

Meanwhile, on whether the big corruption scandals in the country painted a bad image for the nation, he said, “It is true the corruption problem could affect the country’s image if it continues. It will also deter investors from coming to the country”.

“What is important is the actions taken by the government in tackling this problem. The Malaysian Anti-Corruption Commission (SPRM) has the powers to take action. If you have observed the corruption cases taken to courts, no one is spared regardless of their position.

“Also, procedures involving procurement will continue to be tightened to prevent this menace,” he said.

He added that as long as the government was committed in acting on corruption, other nations and foreign investors will have confidence in the country.

After the 1MDB scandal that saw losses up to RM50bil, Malaysia is once again haunted by another mega corruption scandal involving the procurement of littoral combat ships (LCS) for the Royal Malaysian Navy, where losses could reach RM9bil. – Bernama