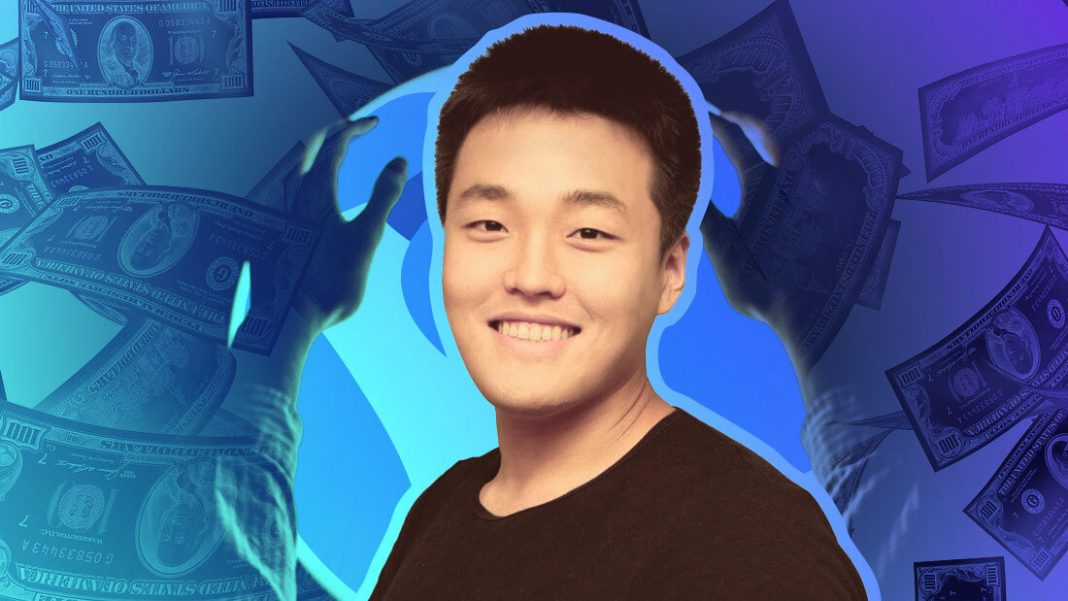 Do Kwon, the South Korean founder of the failed cryptocurrency Terra, is not in Singapore as had been believed, the city-state’s police said late yesterday, raising questions about his whereabouts.

About US$40 billion of investors’ money was wiped out following the crash of Terraform Labs this year, and a South Korean court on Wednesday issued an arrest warrant for Kwon.

The 31-year-old was earlier believed to be in Singapore, where last month he gave his first media interview since the crypto operator folded in May.

But late Saturday, the Singapore Police Force (SPF) said in an email response to an AFP query that “Do Kwon is currently not in Singapore”.

“SPF will assist the Korean National Police Agency (KNPA) within the ambit of our domestic legislation and international obligations,” said the brief statement, which gave no further details.

Singapore’s Straits Times newspaper has reported that Kwon’s work permit in the city-state was due to expire on December 7.

The newspaper said Kwon has apparently applied to renew his pass, but moves by South Korean authorities to invalidate his passport may have jeopardised the renewal.

Arrest warrants have also been issued by South Korean prosecutors for five other people — who were not named — linked to stablecoin TerraUSD and its sister token Luna.

Kwon’s Terra/Luna system disintegrated in May, with the price of both tokens plummeting to near zero, and the fallout hitting the wider crypto market. Its collapse sparked over $500 billion in losses.

Stablecoins are designed to have a relatively stable price and are usually pegged to a real-world commodity or currency.

Unlike other stablecoins backed by tangible assets like cash, TerraUSD was algorithmic — using code to maintain its price at around one US dollar based on a complex system of minting and burning.

Many investors lost their life savings when Luna and Terra entered a death spiral, and South Korean authorities have opened multiple criminal probes into the crash.

Experts have compared the Terra/Luna system to a Ponzi scheme and have said the massive May crash was inevitable as Kwon’s cryptocurrency model was fundamentally flawed.

In the interview last month with crypto media start-up Coinage, Kwon admitted he had been “wrong” but said he had not decided whether he would return to South Korea to cooperate with the probes.

Prosecutors in July raided the home of Terraform Labs’ co-founder Daniel Shin as part of a probe into allegations of illegal activity behind the cryptocurrency’s collapse.