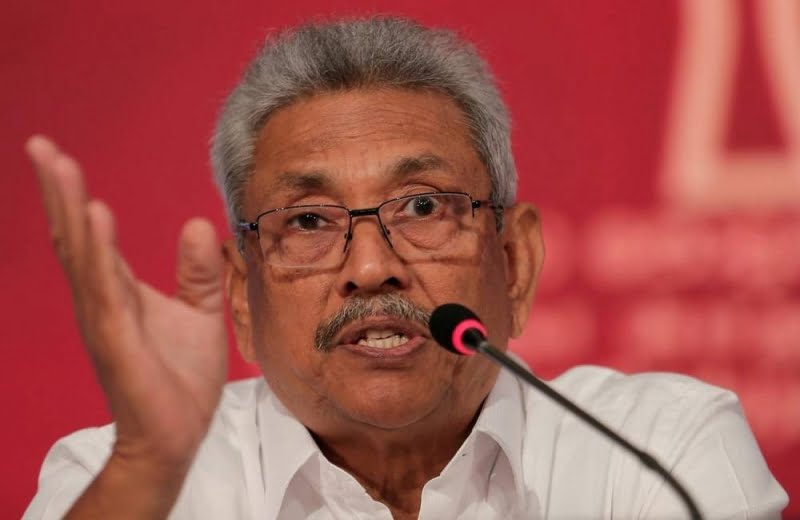 Singapore has permitted former Sri Lankan president Gotabaya Rajapaksa to stay in the island republic for an additional 14 days, two sources familiar with the matter told Reuters on Wednesday.

A short-term visit pass issued when Rajapaksa arrived on a private visit two weeks ago has been extended, two separate sources in Colombo and Singapore, both with knowledge of the matter, told Reuters.

Rajapaksa is now able to stay in Singapore until Aug 11.

The Immigration and Checkpoints Authority in Singapore did not respond to a request for confirmation on the extension of stay.

Rajapaksa landed in Singapore on July 14, a day after fleeing his crisis-ridden country via Maldives and following a popular uprising that forced him to resign as president.

At the time, the Singapore government said he had not been granted asylum, and was in the country on a private visit.

“It is my belief he may eventually consider returning to Sri Lanka but there is no definite political or other stance on this,” Sri Lankan government spokesman Bandula Gunwardena said on Tuesday.

Six-time prime minister Ranil Wickremesinghe took over as president following a victory in a parliamentary vote after Rajapaksa fled the country and resigned.

The country of 22 million people has been crippled by a devastating economic crisis for several months, with shortages of fuel, food and other necessities as foreign exchange reserves needed for essential imports dropped to record lows.- REUTERS