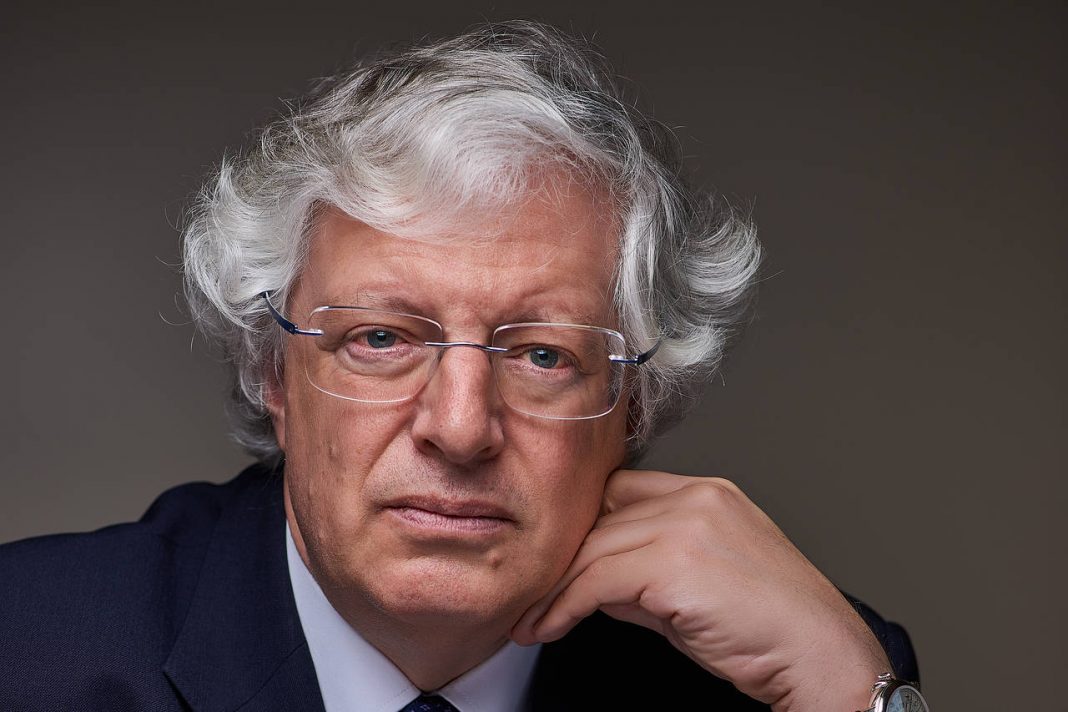 The billionaire businessman Guy Hands has accused the Conservatives of putting the UK “on a path to be the sick man of Europe”, as he issued a series of stark predictions about what could lie ahead for the post-Brexit economy, including higher taxes and interest rates and fewer social services.

The founder and chair of the private equity firm Terra Firma, a longtime Tory supporter, called for the government to renegotiate Brexit, stating that otherwise the British economy was “frankly doomed”.

The Conservative party needed to “move on from fighting its own internal wars and actually focus on what needs to be done in the economy”, Hands told Radio 4’s Today programme on Monday.

Hands, who had called for Britain to remain in the EU before the referendum, accused the Tories of making errors since the 2016 vote.

The Guernsey-based financier said the party needed to start “admitting some of the mistakes they have made over the last six years, which have frankly put this country on a path to be the sick man of Europe”.

Hands said the prime minister, Liz Truss, had attempted to follow the “dream” of Brexit and a “low-tax, low-benefit economy”, but this “clearly isn’t something which is acceptable to the British people”.

He said that despite Truss’s brief attempt at introducing tax cuts through her ill-fated mini-budget, “the British people have never voted or even shown any inclination to vote for the extreme Thatcherism that Brexit needed”.

He continued: “Once you accept that you can’t actually do that, the Brexit that was done is completely hopeless and will only drive Britain into a disastrous economic state.”

Hands quit Britain and moved to Guernsey in 2009, enabling him to escape the new 50% tax rate for high earners, since reduced to 45%. The Companies House website still lists his residence on the Channel island. At the time of the move he was one of the wealthiest people in Britain, with a fortune estimated at £200m.

On the day that Rishi Sunak is expected to become Britain’s next prime minister, the third in less than two months, Hands called for a Tory leader with “the intellectual capability and the authority to renegotiate Brexit” and turn around the economy. “Without that, the economy is frankly doomed,” he said.

Asked what this would mean for the country, Hands said that without a renegotiation of Brexit, Britain would face “steadily increasing taxes, steadily reducing benefits and social services, higher interest rates and eventually the need for a bailout from the IMF [International Monetary Fund] like we were in the 70s.”

The financier, who estimated that 70% of his firm’s investments were in the UK, said he was worried about increasing poverty, including among “middle-class people” who would struggle to meet their mortgage payments amid rising interest rates.

Terra Firma is perhaps still best known for its multimillion-pound buyout of the British music group EMI at the height of the credit boom in 2007, which was subsequently loaded with debt.

The investment ended up in court after Hands brought a lawsuit against the American bank Citigroup, which was an adviser to EMI and lent Terra Firma money to fund the deal. Hands later withdrew the legal action and agreed to pay Citi’s costs.- THE GUARDIAN