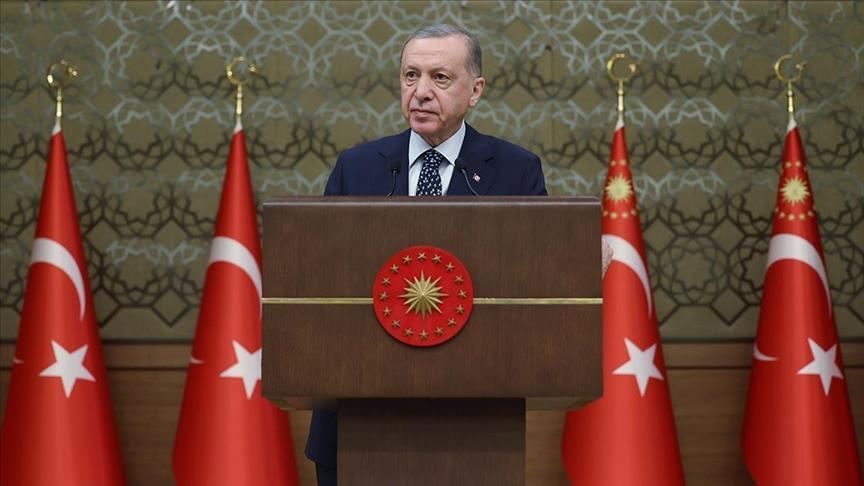 Türkiye summoned the Swedish ambassador to Ankara over the incident, which further strained relations between the two countries, which already remain deadlocked over Sweden’s bid to join NATO. Ankara demanded that Stockholm “take necessary steps against terrorist groups.” However, a Swedish prosecutor refused to launch a probe, arguing that the demonstrators had been exercising their right to free speech.

The refusal to prosecute means that “a terrorist group can take any action it wants in Sweden; it can threaten the heads of states of friendly countries,” the spokesman for Erdogan’s AK Party, Omer Celik, told reporters on monday.