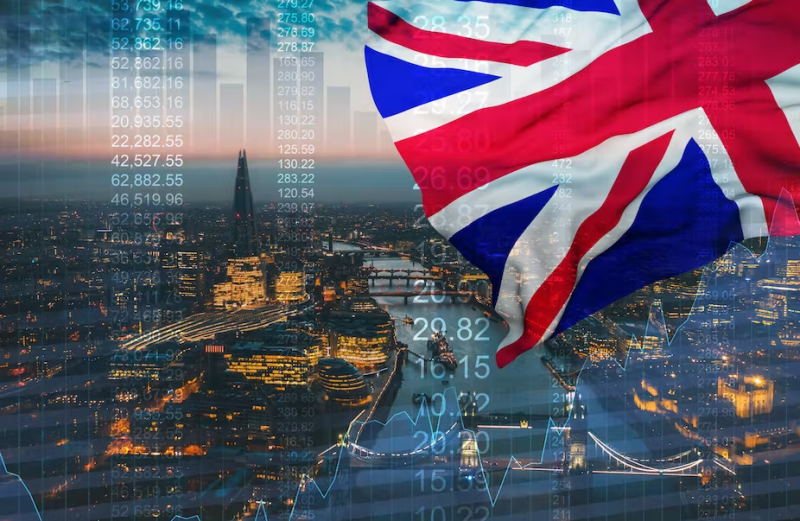 The United Kingdom will release the Consumer Price Index (CPI) data on Wednesday, December 14 at 07:00 GMT and as we get closer to the release time, here are the forecasts by the economists and researchers of five major banks regarding the upcoming UK inflation print.

Headline is expected at 10.9% year-on-year vs. 11.1% in October while Core, which excludes volatile food and energy prices, is expected to remain steady at 6.5% YoY.

“Headline inflation likely ticked down to 10.9% YoY in November, in line with the BoE’s November forecast, largely owing to base effects, while we think MoM price growth remained strong. Focus from the MPC should be more on core CPI though, and here we see slight upside risks as core goods inflation appears to have stayed strong despite mounting downside pressures. We forecast a rise to 6.6% YoY, while MPR forecasts implied a repeat 6.5% YoY reading. However, at the end of the day, given the substantial amount of volatility in the data, a minor upside surprise to the BoE’s core forecast will likely not matter too much for the MPC.”

“Despite a continued rise in core and food inflation, negative base effects should allow a marginal reduction in headline inflation from 11.1% to 11.0% in November, although risks are tilted to the upside. For core, both stronger services and goods inflation should contribute to an acceleration from 6.5% to 6.7%.”

“UK inflation for November likely to show headline CPI decelerating marginally to 11.0% YoY while core CPI is expected to remain stable at 6.5%.”

“Inflation looks like it has peaked, although BoE hawks will be keeping a close eye on the data due a day prior to its announcement. Headline CPI is likely to dip, however, core could be more sticky, and last month’s data saw core services inflation come in slightly higher than the bank had forecast in November.”

“We expect CPI to have slowed from 11.1% to 10.9%. If our forecasts are broadly on the mark, we have crossed the peak in inflation. And now, the next stage begins. We anticipate CPI will be over 8% YoY next year before landing around 6% in the fourth quarter.”