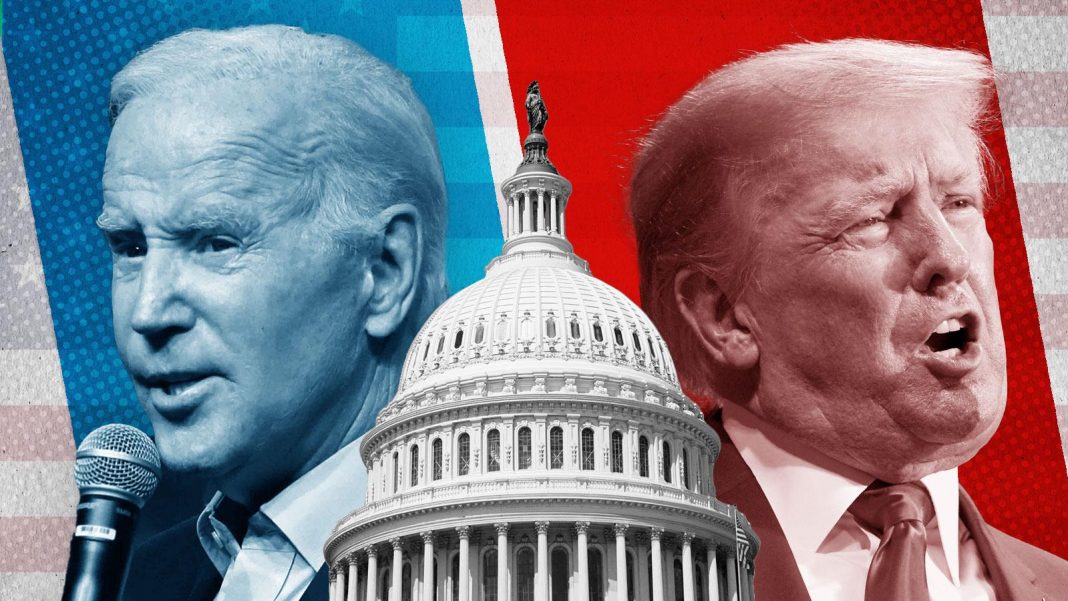 Americans head to the polls on Tuesday, November 8 but it could be days before we know the midterm election results. Investors should be prepared, as unexpected outcomes can create market volatility, economists at Morgan Stanley report.

A surprise showing for Democrats may mean volatility

“Republicans are expected to win a majority in at least one chamber of Congress. Therefore, an outcome in which Democrats expand their majorities in Congress would buck expectations. Hence, a better-than-expected election night for Democrats means markets could assign a higher probability to further fiscal expansion – with Congress and the Fed effectively pulling in opposite directions on inflation. In the short term, that could mean higher Treasury yields and a stronger Dollar, reflecting the potential for a higher peak federal funds rate.”

“Republican leadership could bring new risks in the form of US public policy choices. If the economic outlook sours in 2023 in unexpected ways, the specter of the Budget Control Act could weigh on risk markets such as growth stocks and higher-yield corporate bonds. At the same time, Treasury bills could be under pressure this time around at the same time as quantitative tightening is being executed, further pressuring market liquidity.”

“Early reported results should look favorable to Republicans, but as in 2020, leads can vanish over time. Consider the Pennsylvania Senate race. Assuming mail-in ballots are cast in the same proportions and with the same party skew as they were in 2020, we estimate that the Republican candidate could win the in-person vote by 29% and still lose after all ballots are counted. Hence, we will need to reserve judgement – perhaps for days – on which party seems poised to control Congress.”