US Senator Aims To Block $20 Billion Deal With NATO Member 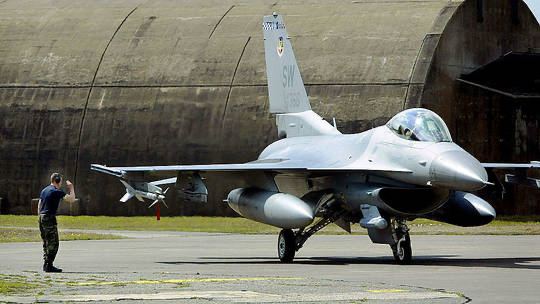 Plans by President Joe Biden’s administration to approve a $20 billion sale of US-made F-16 fighter jets to Türkiye have hit a potential roadblock, as a key member of the Senate has vowed to block the deal because he considers Ankara to be an untrustworthy NATO ally.

Menendez spoke out, reiterating his opposition to the arms deal, after the US State Department reportedly notified relevant congressional committees of its intention to go forward with the F-16 sale.