USD: Who is helped and hurt by a strong dollar? 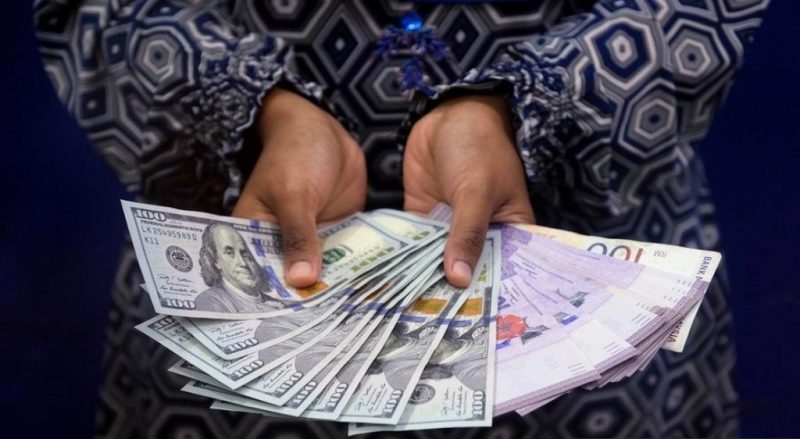 The value of the U.S. dollar is surging at a moment when there are few clear bright spots in the American economy.

It’s now the strongest it has been in two decades, and it’s poised to get even stronger. The new power of the greenback is roiling economies and markets around the globe, and creating winners and losers.

Early Monday, the British pound reached a record low against the dollar after the United Kingdom’s new finance minister announced a package of tax cuts meant to stimulate the country’s economy.

Never before in history has the U.S. dollar’s value been so close to the pound, and the news generated a sense of emergency for the U.K. central bank. Bank of England Governor Andrew Bailey put out a statement intended to reassure the country, saying the bank “is monitoring developments in financial markets very closely.”

Just like in the job market, where unemployment’s historic lows have meant an abundance of opportunities for workers and yet labor shortages for companies, the dollar’s rise above all other currencies has cut both ways.

Recent global shocks, namely the war in Ukraine, have helped push up the dollar’s value, since investors, companies and other countries often stow their reserves in dollars during tumultuous times.

But the overriding reason for the strong dollar is the fight against inflation.

The Federal Reserve is ratcheting up interest rates to attack the current near-constant rise in prices and said last week it expects more hikes this year. As it continues to raise rates, the dollar will strengthen.

Here is who a strong dollar helps, and who it hurts:

For companies that buy goods from overseas, purchases are less expensive.

“For importers, it’s a positive story,” says Jordan Rochester, a senior foreign exchange strategist at Nomura Securities. “For anyone importing from the likes of China, importing raw metals and energy from abroad, that’s going to be positive for you — as long as it’s not priced in dollars, of course.”

On top of that, having a strong dollar mutes the effects of inflation.

Europe is on sale. Why the dollar-euro exchange rate is a win for Americans

For the first time in two decades, the dollar and the euro achieved “parity,” meaning one dollar is worth as much as one euro, and the two currencies are still pretty close to even.

So, U.S. travelers can get better deals on hotel rooms and meals out when they travel to Europe, or anywhere else right now. For them, it’s like the world is on sale.

Executives of multinational companies with headquarters in the United States have started to complain that the dollar’s strength is hurting profits.

“We had a great quarter, but yet again, the dollar had an even stronger quarter,” Salesforce CEO Marc Benioff said during an earnings call recently.

Salesforce is based in San Francisco, but it sells its software all over the world, in different currencies. Benioff noted that in this fiscal year, a strong dollar is likely to cost the company more than $800 million.

Michael Klein, a professor of international economic affairs at Tufts University, says that when a company like Salesforce converts what it makes in another country into dollars, it gets squeezed.

“Repatriated profits from abroad, in euros or pounds or yen, are going to be worth less in dollars, because a dollar is stronger,” he explains.

First, most of the world’s commodities are priced in dollars. That means oil and wheat and soybeans grown in emerging markets are going to be more expensive.

Second, a stronger dollar is a strain on countries that have debt denominated in dollars. Interest payments are going to be more expensive, and so is refinancing.

What’s good news for importers isn’t good for many exporters. When the U.S. dollar is strong, American-made goods become more expensive — and less attractive to shoppers — in other countries.

People living in many other countries where the currency is now weaker than the dollar may think twice about traveling to the United States. As the dollar gets stronger, their visits will become more expensive.- NPR