Japan consul to be expelled from Russia for alleged espionage 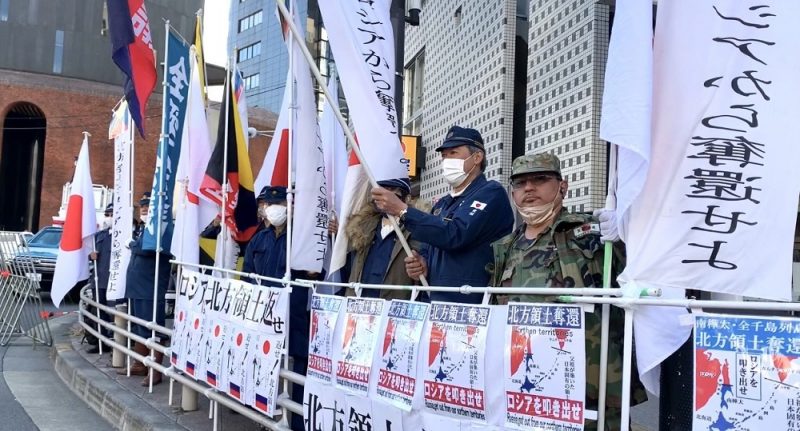 A Japanese diplomat was detained by Russia’s Federal Security Service and accused of engaging in espionage after he allegedly obtained classified information in exchange for a payment, the FSB said Monday.

Tatsunori Motoki, a consul at the Japanese Consulate General in Vladivostok, was declared persona non grata and has been ordered to leave the country within 48 hours following his detention. He was released after being held for a few hours, a Japanese government source said Tuesday.

The Japanese Embassy in Russia protested to the country’s foreign ministry, stating that detaining and interrogating a consul is a clear violation of the Vienna Convention on Consular Relations.

It additionally condemned Russia’s decision to expel the diplomat based on what it called unjust reasons.

The FSB said Motoki received classified information on cooperation between Russia and Asia-Pacific countries as well as on the impacts of Western sanctions on Russia’s Far East region. He is accused of paying for the information.

Local media released footage of the consul receiving documents at what appears to be an eatery and him admitting to the accusations during FSB questioning.KYODO NEWS