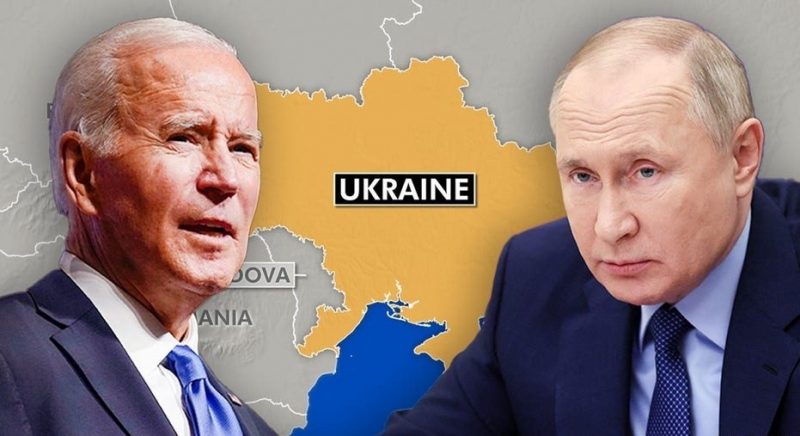 Moscow’s suspension of U.S. inspections of its nuclear weapons facilities, part of a mutual inspection agreement under the 2010 New Start Treaty, represents a blow to arms control efforts, analysts say.

An Iranian satellite launched from a Russian-controlled base in Kazakhstan amid Western suspicion that it will be used to help Moscow’s war aims, something that Tehran denies.

Russia has reportedly begun stripping some of its planes to get spare parts that it can no longer obtain from abroad due to sanctions.

Meanwhile, two more ships have left Ukraine carrying produce, as part of a deal brokered by Turkey to get crucial food supplies out from Russia’s blockade of Ukrainian ports.

Russia seized the plant five months ago in the early stages of the war after it invaded Ukraine.

The head of the United Nations watchdog called on both countries to let experts visit and assess the site. Guterres said on Tuesday that conditions there are “completely out of control.”- CNBC